Celebrating 14 Years With The Sadie Dog 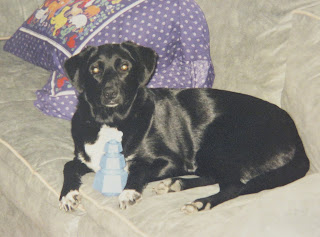 After 14 years as our miracle puppy, Sadie passed away this week. It was just eight months ago that Bailey died, so it was an emotional few days. 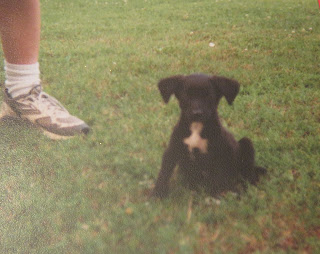 Sadie was a parvo puppy, so when we took her to the vet we were told she wouldn't live through the night. When I called the next morning, our six-pound puppy had chewed through her IV. I told them she would be fine and that I would pick her up at the end of the week. That was almost 15 years ago. 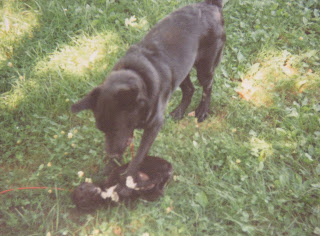 Bailey was only four months older than Sadie, but there was quite a size difference in the beginning. There were many places Sadie could go to hide that Bailey wouldn't fit, which was incredibly frustrating for the big dog. 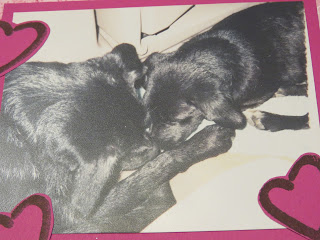 They were sisters in every other sense of word, and they never went anywhere without the other. Mostly, I think, because they were afraid of missing out on something. 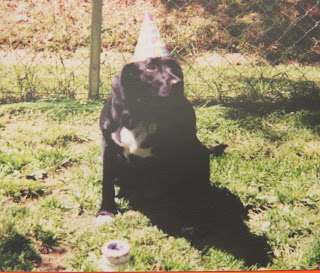 When Sadie turned 1, it was a momentous occasion. She was full-grown by then and we took her back to the vet to show him the miracle he'd given us. 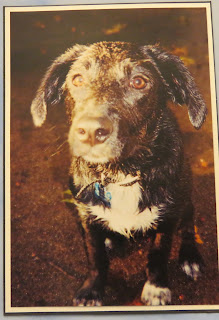 Sadie had the best personality in the world. She was a people dog, and she was always ready for attention. She had a single white spot on her belly that I would "take," making her squirm until I "put it back." Then she'd lick my hand to say thank you. 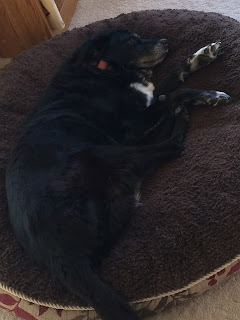 She was born with hip dysplasia in both back legs, so neither of her hips were in their sockets. This caused her incredible pain all of her life, but that didn't stop her from doing what we did and going where we went. She would just sleep soundly when we were done, snoring louder than anyone I've ever heard. 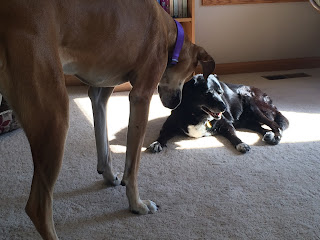 Bringing Molly home was quite an experience for Sadie. Molly was already twice her size at nine months old, and still just a puppy. Molly adored her and tried desperately to get Sadie to play with her. Most of the time it didn't work, but Molly would always stay close by and keep an eye on her big sister. 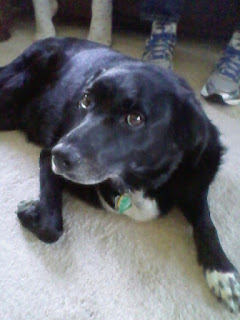 Sadie will always be our Little Bit, and we treasure every one of the 14 years we had with her. If there's a special puppy in your home, too, give her a little extra love today in Sadie's honor.
Crafts Pets