When Boy Dogs Steal Your Heart 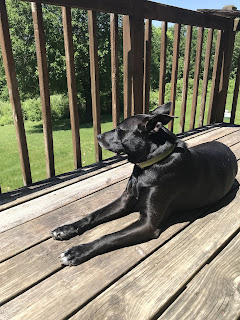 I never thought I would want boy dogs. I’m not really sure why, except that until a few years ago we only had girls. These two boys, though, have quite honestly stolen my heart. Diesel has been a mama’s boy since Day 1, and he is very clingy. I don’t get to move about the house without my black-and-white shadow. 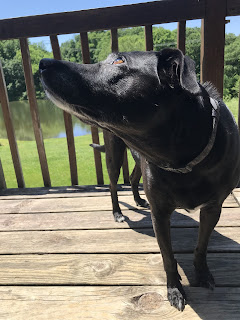 And Parker has such a sweet, loving spirit. He’s happiest just hanging out as close to me as he can possibly be. We adopted Parker almost six months ago, but now it seems like he’s been here forever. 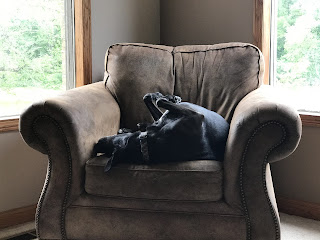 They both love my chair. Well, it used to be my chair. They’ve claimed it for themselves, and it’s the sweetest thing I’ve ever seen. When Parker doesn’t think I’m watching, he moves into some goofy position to get comfortable, then flips around so he doesn’t lose his coolness. 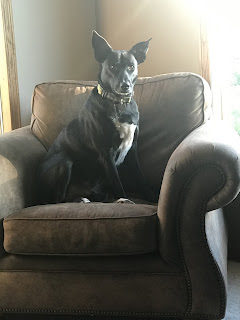 Diesel, on the other hand, has apparently been blessed by God Himself. I couldn’t believe he was just sitting in my chair under a sunbeam. He doesn’t put his ears up like this very often, but he looks like such a German Shepherd when he does. My boys have such sweet personalities and sweet faces. It’s no secret why they’ve stolen my heart.
Pets Photos