Molly Jo, The Four-Legged Love Of My Life 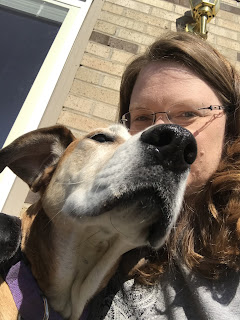 This is the Molly Dog. She is the four-legged love of my life. She is 112 pounds of sweetness and everything wonderful. 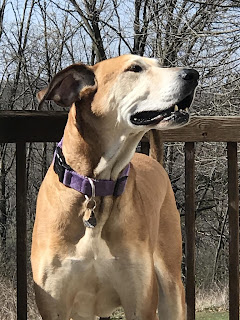 We found out this weekend that Molly has the beginnings of arthritis, which is especially common in Great Danes. We were hoping that with some German Shepherd mixed in she wouldn’t have the typical joint problems, but we knew she would probably have some sooner or later. She’s 6 1/2 years old now, so it’s understandable. 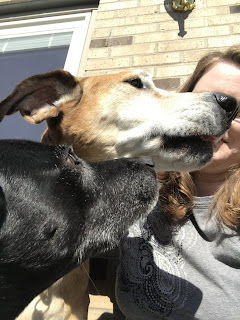 She’s been having some trouble getting up and down, especially first thing in the morning, so we put her on joint supplements and doggy aspirin. That’s helped tremendously, but we took her to the vet today and they put her on some stronger stuff. It’s made her a little restless, but it’s also made her a little more playful and social with the puppies. Sort of. 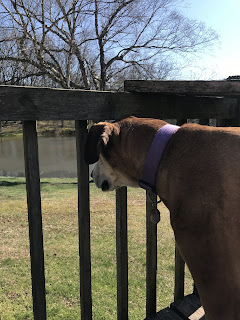 So for the time being she’s doing great, especially knowing she’s getting older. We won’t be running any marathons with her or have her run up and down the stairs (neither of which we were doing anyway), and that’s ok. She’s happy laying on the deck or cuddling all day. And I can’t complain about that.
Pets Photos