Fourteen Years Of The Bailey Dog 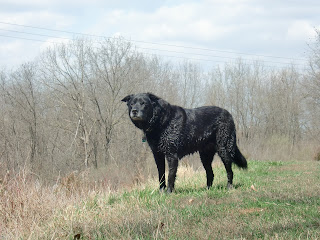 Over the weekend we had to say goodbye to our sweet Bailey. She was 14 years old and was starting to get sick, so we knew it was her time to go. 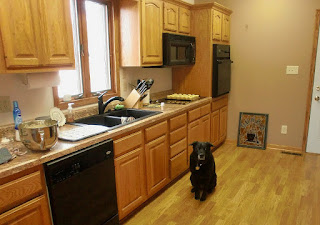 Bailey was the very first dog I'd ever had, so she was very special to me. She loved to be nearby no matter what you were doing, and she would watch carefully, waiting for you to drop something so she could investigate it. 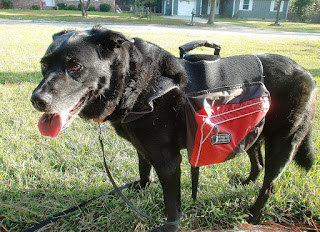 When we lived in town, she would wear her backpack on walks. It helped her work off a little more of her energy and gave her a job to do while we spent those precious morning hours together. 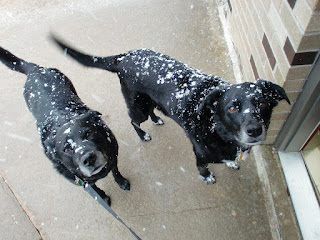 She and Sadie were inseparable from the moment they met. Sadie is four months younger than Bailey, so she doesn't remember a time when Bailey wasn't around. They were truly sisters and hated to be away from each other. We even had them put in the same kennel when they had to be boarded, just so they wouldn't be apart. 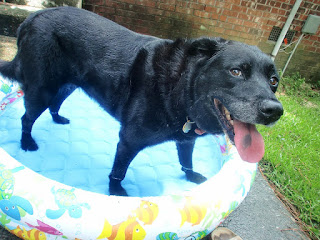 Bailey was a water dog all her life. Whether it was in a pool in the backyard or diving head-first into the big pond here on the property, she always wanted to splash and swim until she was exhausted. 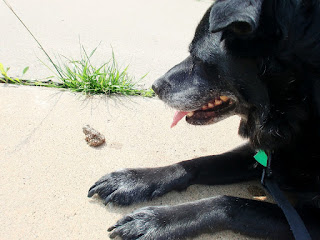 She was also incredibly curious. She would stare at something for ages just to see what it was going to do, and she always had to keep track of everyone, counting noses to make sure everyone was accounted for. I can't imagine what she would have done with a flock of sheep! 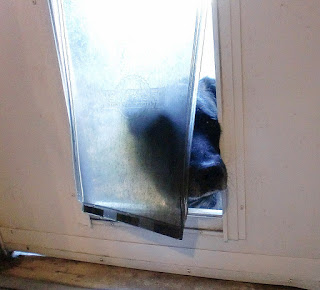 Her eyes would melt your heart in an instant, and her raised eyebrows always made you smile. She was very sensitive, and her loyalty and friendship blessed us on so many occasions. 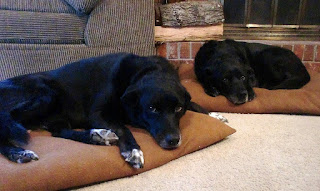 Her temperament was so sweet and loving. She was the calm, cuddling puppy in contrast to Sadie's pushy-ness. She could say more with one look than if she could speak in long sentences. 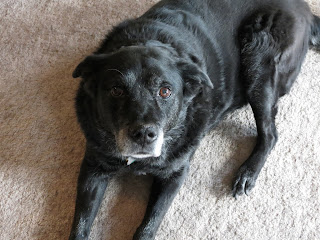 We buried Bailey here on the property, at the top of the ridge. The very first time we brought her here, we let her off leash and that's where she ran to, so we thought that would be the perfect place to keep her. So now in the evening when the sun sets behind that hill, we can look up there and remember what a wonderful 14 years we had with our Bailey dog.
Pets