April 05, 2016
One of my goals for the new year has been to use up a lot of the old craft supplies that are taking up space in the sun room. I'm ashamed to say that I still have many things (like paper, embellishments and stickers) that I purchased the very first year that I started stamping and scrapbooking. If there was a support group for addicted crafters, I would join in a heartbeat. 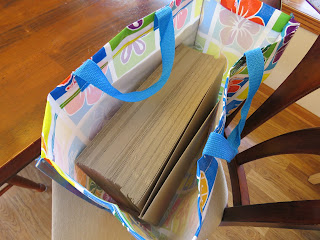 So in this effort, I came across a bag that simply had cardboard in it. I'm guessing they were in packages of scrapbook paper, but to be honest, I don't really remember. 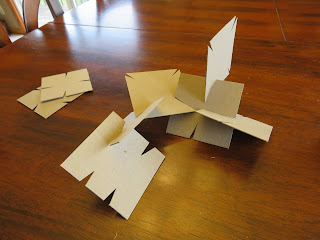 Why have a bag full of cardboard when you can have a huge stack of cardboard building squares? Doesn't that sound like much more fun - for kids and adults alike? 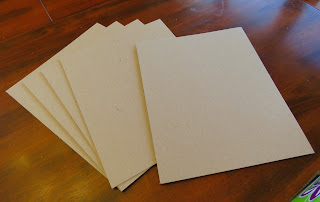 Making the building blocks is almost as much fun and playing with them. All I did was take a handful of pieces of cardboard ... 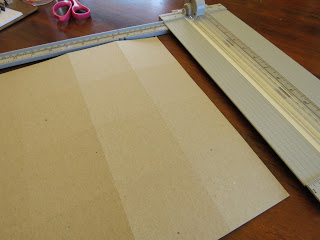 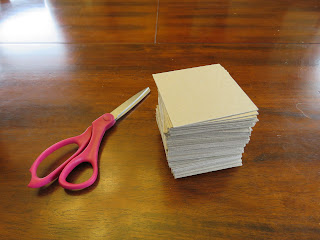 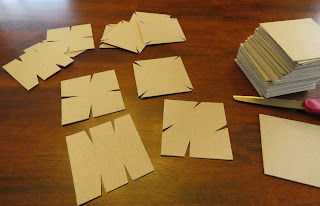 Now comes Creative Part 1. Each square gets random notches cut out. Some have one notch, some two, some three and some enough to make a paper snowflake. 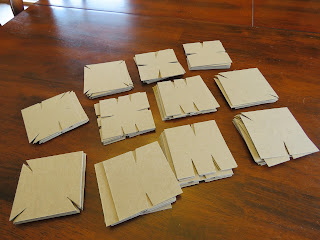 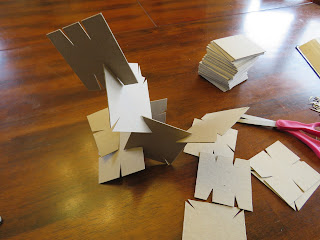 Then set forth your challenge: Build as high as you can. Build as wide as you can. Try building in a circle or in a triangle. Make it a timed build and race to see who can build the highest in five minutes. Challenge the adults to harder tasks than the kids and see who really has the right stuff!
Around the House Crafts