A Reusable Concentration Game Board 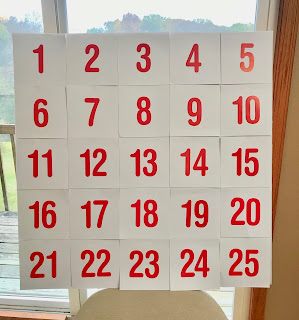 One of our favorite games to play at youth group is Concentration. Just in case you don't remember watching Concentration or Classic Concentration on television, there is a puzzle behind pairs of prizes, which are behind the numbers. It's like a giant Memory game with fun stuff behind the panels. 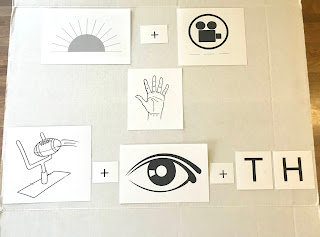 To make your own version of this Concentration game, start by coming up with a rebus puzzle - pictures that become words. This rebus is day+VID (David), hand (and) goal+eye+th (Goliath). David and Goliath! The pictures are attached with double stick tape to a 25x25-inch poster board. 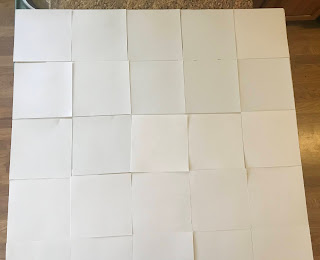 Next cut 25 squares of card stock 5 inches square. This layer is where you can write pairs of prize names, Scriptures and chapter/verse or any other combinations you want to make. Add in a wild card as the 25th square. 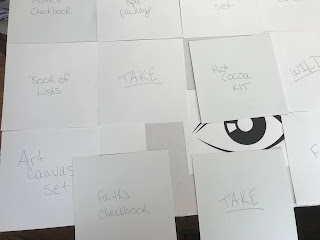 Write out you cards and attach them over the pictures with reusable mounting squares, ones that specifically say they’re designed for multiple uses. Trust me ... they’re going to get reused! 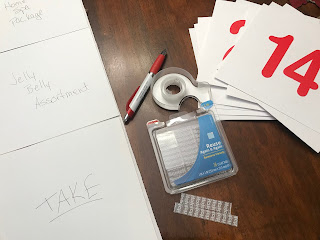 For the numbers, I used sets from the dollar store. You could also print your own off the computer or use number stickers. Then cut a second set of 5-inch squares, attach the numbers and adhere them over the top of the prizes in numerical order. The final result - tons of fun!
Crafts Youth Group