The Morning After The Storm

May 13, 2011
And I said, Oh that I had wings like a dove! for then would I fly away, and be at rest. Lo, then would I wander far off, and remain in the wilderness. Selah. I would hasten my escape from the windy storm and tempest. Psalm 55:6-8 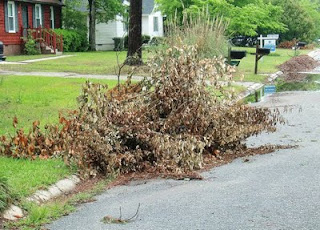 The LORD is slow to anger, and great in power, and will not at all acquit the wicked: the LORD hath his way in the whirlwind and in the storm, and the clouds are the dust of his feet. Nahum 1:3 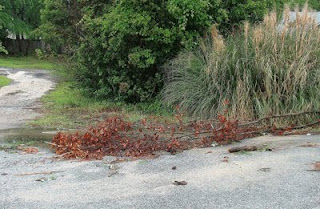 And there arose a great storm of wind, and the waves beat into the ship, so that it was now full. And he was in the hinder part of the ship, asleep on a pillow: and they awake him, and say unto him, Master, carest thou not that we perish? And he arose, and rebuked the wind, and said unto the sea, Peace, be still. And the wind ceased, and there was a great calm. Mark 4:37-39 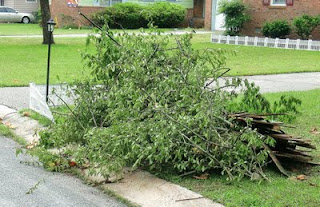 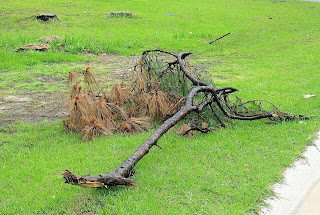 He maketh the storm a calm, so that the waves thereof are still. Then are they glad because they be quiet; so he bringeth them unto their desired haven. Oh that men would praise the LORD for his goodness, and for his wonderful works to the children of men! Psalm 107:29-31
Photos Scripture