February 20, 2015
It's been a fun-filled few days around here with four puppies in the house. Who needs television when you have the never-ending adventure of dogs? 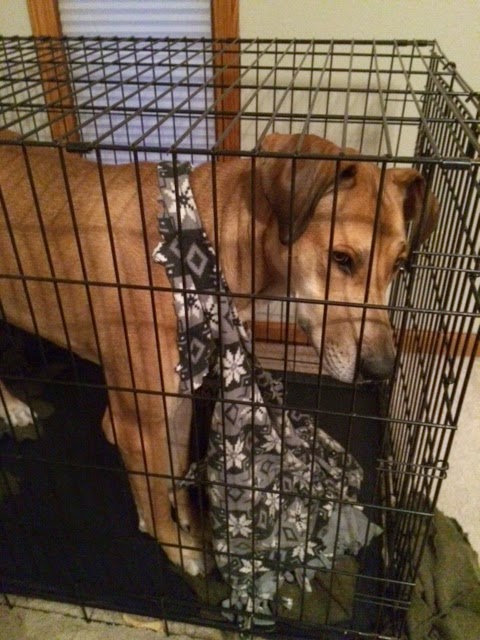 This is what I woke up to once this week. Molly's not chewing on her blankets nearly as much as she once was, but she still has this one with a gaping hole in it. And she looks like she woke up on the wrong side of the crate. 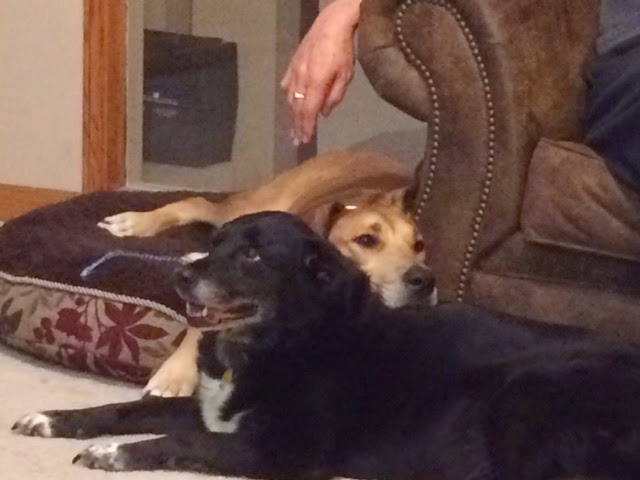 The evenings are equally as lazy. Molly loves using Sadie as a pillow, since she's all nice and fluffy. Molly can be pretty pushy, but Sadie doesn't seem to mind as much as Bailey does. 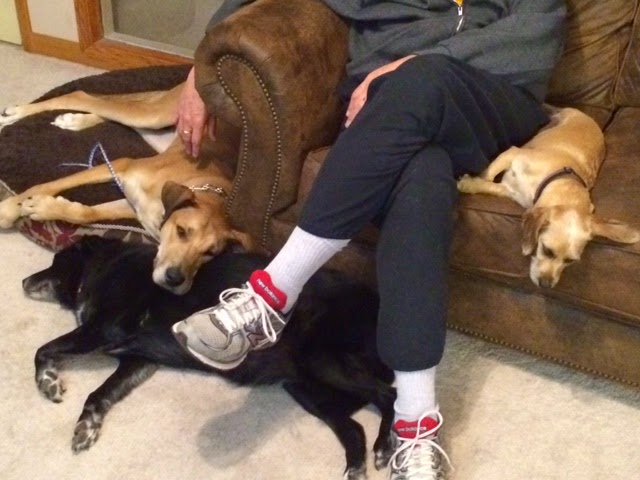 It's rare that all four of them are relaxed at the same time (Bailey is on the bed at the other end of the couch), but when they are, we all get some quiet time.
Pets Photos